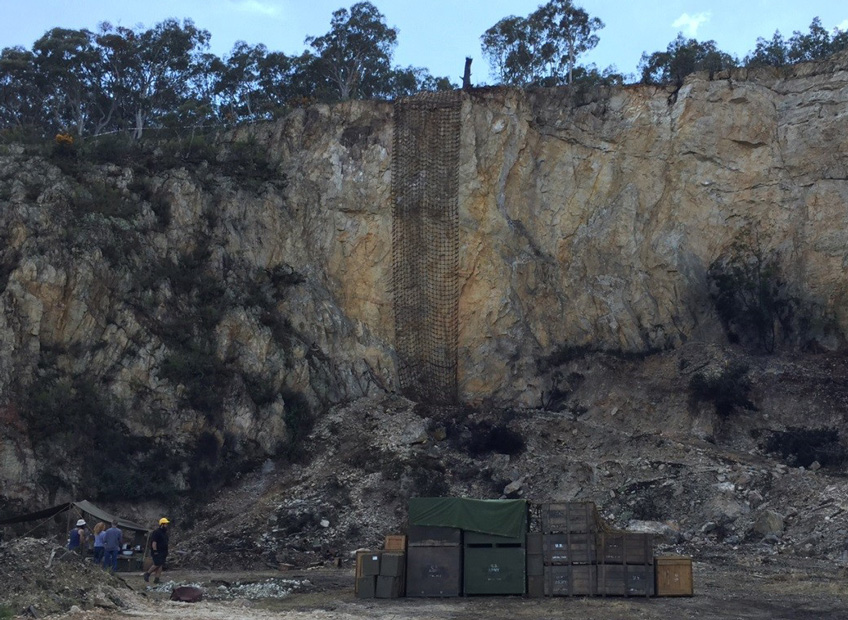 The disused Long Street Quarry was a set for the feature film “Hacksaw Ridge”, where actors/stunt men had to climb up and down faces of the quarry. The section of cliff face that was used for filming was located at the northern end of the quarry, and comprised a ~20m high vertical cliff face, with a ~8m/10m high scree pile at the toe.

ACT Geotechnical Engineers conducted a geotechnical slope instability risk assessment of the cliff face prior to filming. This assessment identified three features at this location as having a “high” or “very high” risk of slope instability, including the risk of rock falls from the face, loose material at the top edge of the cliff, and instability of the scree at the toe. To ensure the safety of actors/stunt men, ACT Geotech provided recommendations to stabilise the cliff face, which ACT Geotech then check to make sure they were implemented correctly.

“ACT Geotech have always provided exceptional geotechnical engineering advice at a competitive price. They are responsive to our needs and have always been able to conduct their investigations and provide reports in a timely manner.”

“ACT Geotechnical Engineers have proven to be a very reliable geotechnical consultancy in the region, offering sound advice in an enthusiastic and very responsive manner, which is appreciated and favoured by clients.“

“ACT Geotech were able to use their technical expertise to enable the footing system to be optimised, significantly saving the client both time and money on the project.”

“We have worked with Jeremy and his geotechnical engineers on many projects over the last 10 years and are always pleased with their responsiveness, thoroughness, and ability to find flexible and efficient solutions for our engineering needs.” 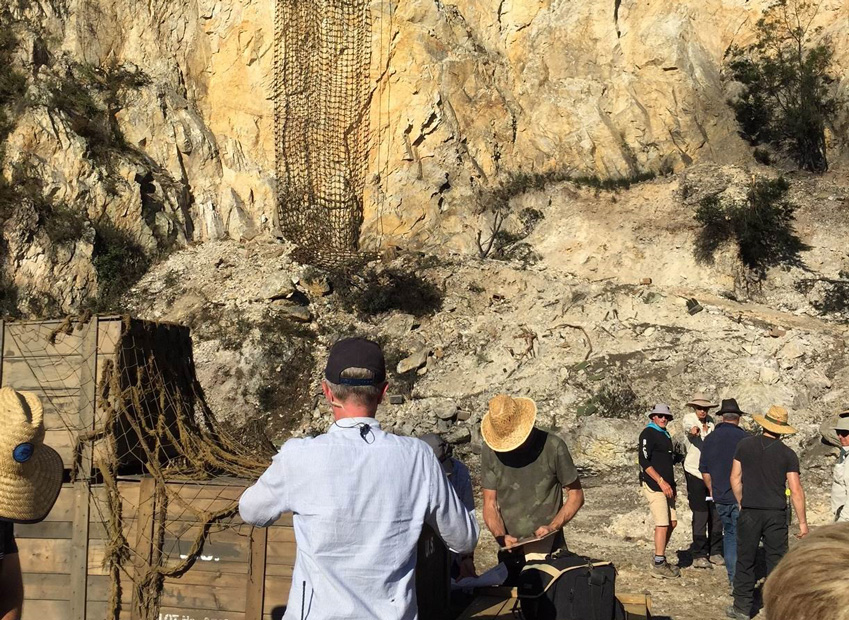